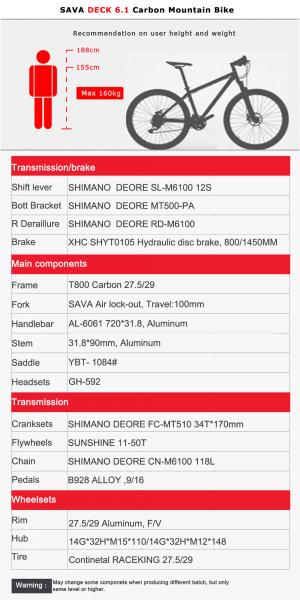 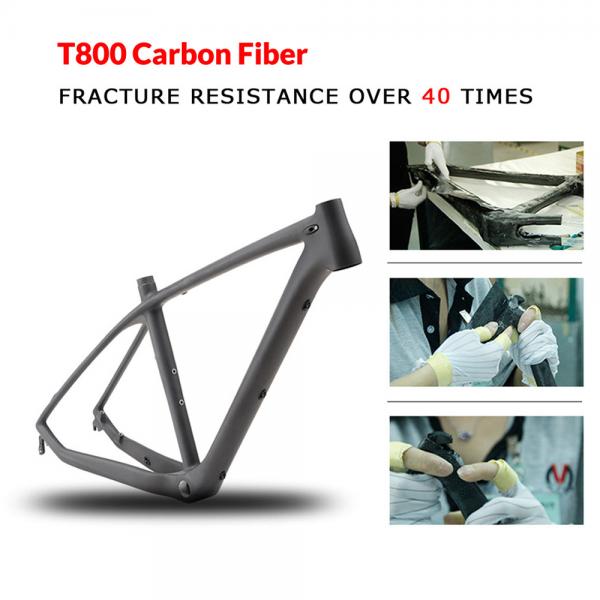 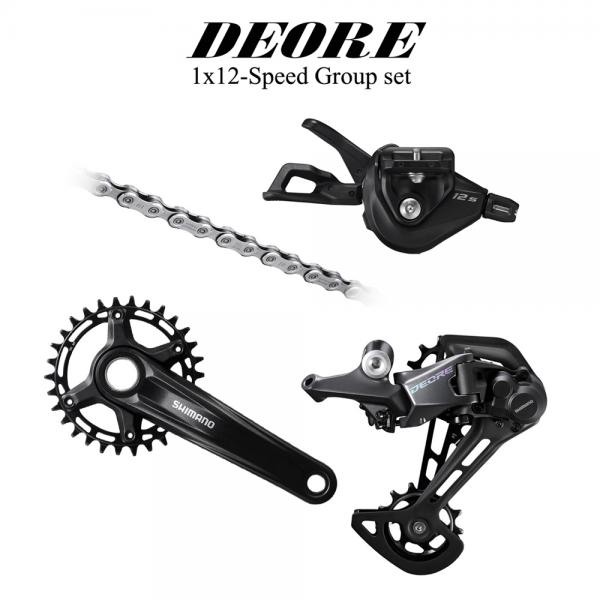 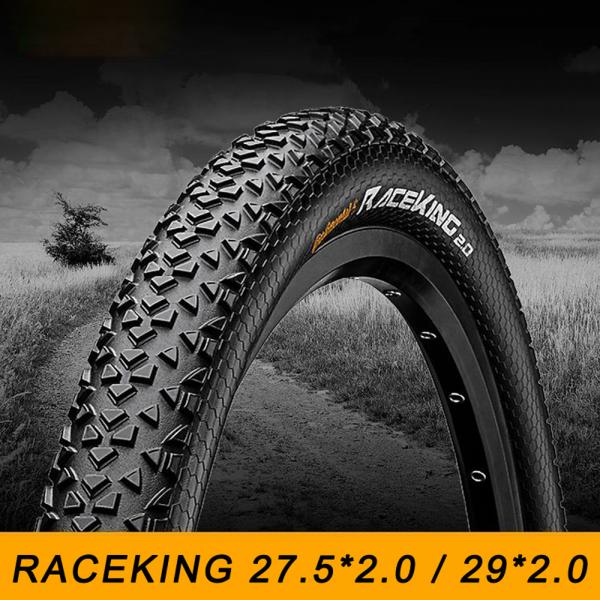 The SAVA brand, formerly known as Mr. Yang Yiwu, a well-known cyclist and founder of the agile bicycle industry in China, was founded in 2005 in Sindelfingen, Germany, as the "SAVA Bicycle Creative Design Team". Road bikes, BMXs, station wagons, folding bikes and other fields. In 2008, the "mid-to-high-end bicycle design alliance" was established to attract international first-class designers to join.

Sava Bicycle was founded in 2012 by Mr. Yang Yiwu, a well-known cyclist and founder of the agile bicycle industry in China. Since its establishment, it has quickly triggered a massive revolution in the Chinese bicycle industry with original German technology, cutting-edge professionals and consistent German quality!

Today, relying on the original capital of the agile car industry, SAVA has developed into a comprehensive modern enterprise integrating R&D, production, sales and service. It has more than 300 front-line employees, covers an area of ​​tens of thousands of square meters, and has an annual production capacity of more than 1 million vehicles, the production vehicles are exported to Germany, Belgium, the Netherlands, Russia, Australia, the United States, Canada, Mexico, the Philippines, Thailand, Vietnam and other countries. And with its world advanced full-automatic electrostatic spraying, pre-treatment, frame, final assembly production equipment and other complete sets of original German technology, it is famous at home and abroad.

(Philippines, Thailand, wherever there are bicycles, there is Sava)

Send your message to this supplier
You May Like
Find Similar Products By Category:
Bus Parts
Hot Searches:
Inquiry Cart 0
Contact Us
Inquiry Cart
Back To Top